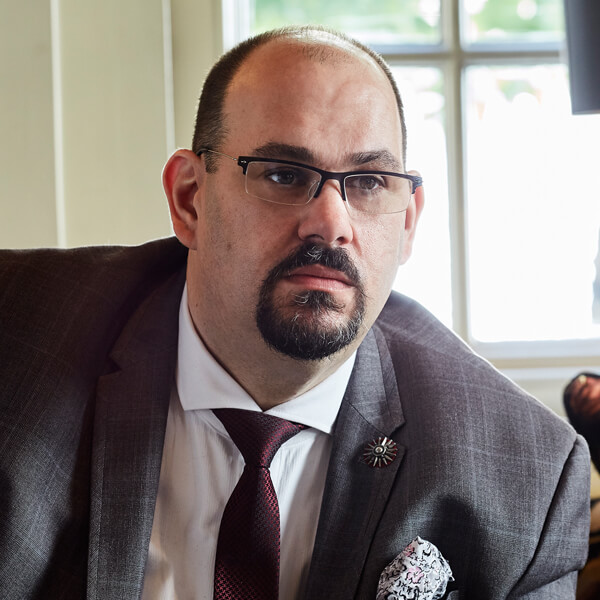 Neil joined the hospitality industry as a chef back in 1987 and worked his way around South England’s four and five star kitchens. In January 2000 he returned from spending time working in the Channel Islands and found himself working a Consultant Chef. This developed into recruitment and his first company NG Recruitment was started in the summer of 2000.

By 2001 Neil had found he enjoyed the recruitment side more than the consulting side and joined a larger company by the name Renard Resources and over the next 10 years Neil worked his way up to become the General Manager. Seeing the company through the first few years of the recession allowed Neil to see how to operate a company in financially restrictive times. In September 2010 he parted ways and set up SpaYse Ltd. The remit was to create a work life balance, make a few placements per month and spend time with his wife and child. However the best laid plans rarely work and almost six years on the company has grown and operates four separate divisions with satellite operations in Russia and South Africa as well.